Our Trivia Night on October 14, generously supported by the Melbourne Rowing Club and the Wyndham Hotel raised over $5,000 for the AIM Project. This significant project ‘aims’ to study the molecular profile of ALL brain cancers diagnosed in children and adults in Australia and NZ over the next 4 years. A fun night was had by all and lots of raffles prizes were won! We were fortunate to have the best view of an amazing fireworks show on the river as part of an Indian festival. A huge thanks to Peter Mitcham our PNET volunteer and Trivia Master and to Gavin Blue of Heartfelt for your wonderful photography work, as always. We are also greatly appreciative of the generous raffle prize donated by the Wyndham Hotel and the fabulous venue and generous drinks provided by the Melbourne Rowing Club.

A great afternoon was had by all at our end of 2016 Beer tasting event held in Spring St, Melbourne. It was a sweltering hot day and the event was almost sabotaged by the presence of rioters and the riot police blocking off Spring St. Everyone enjoyed the beer once we were up and running!

Thank you Gavin Blue and Heartfelt for your magnificent photos that capture the event. Thank you to our PNET volunteer Peter Mitcham,  founder of ‘Beer Blokes’ for doing such a great job on educating us about beer! We also wish to thank Con from the Spring St Grocer, Melbourne for his generous donation of magnificent cheeses that complemented the beer superbly.

In April 2016, the Foundation hosted its second Trivia night.

For the first time the event was held in the Dining Hall at Xavier College, Kew. It was a very special venue for us as Kieran Stark had spent many years at Xavier before he lost his battle with PNET in his first year of University.

We had a great turn out on the night with 140 people competing for prizes. Over 20 raffle prizes were given away on the night and we raised over $10,000.

A huge thanks to Xavier College for their generous support for the function, to Gavin Blue photographer for his fantastic images and to our volunteer, Peter Mitcham the Trivia Master. 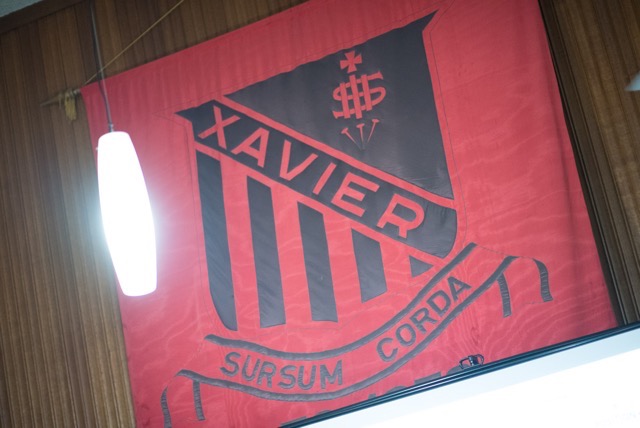 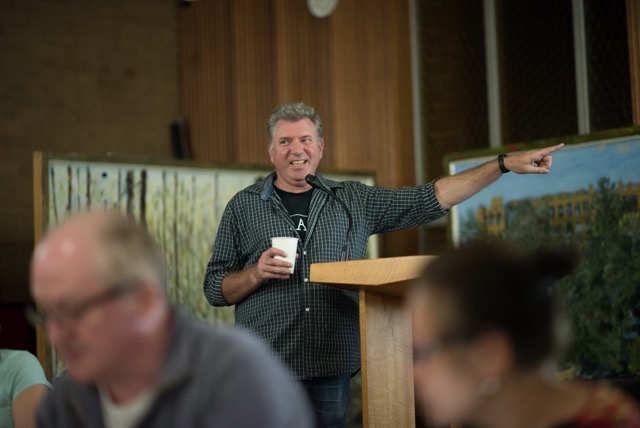 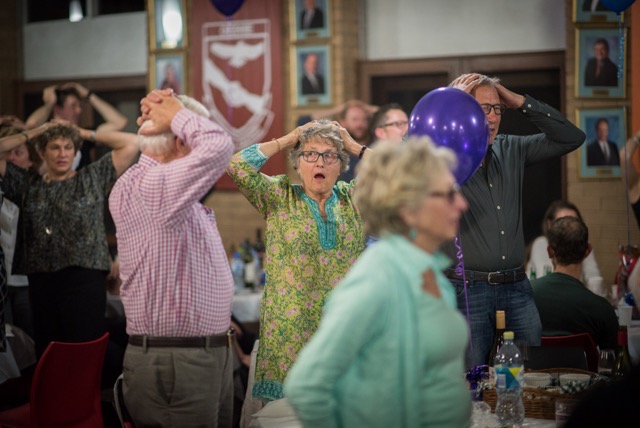 On 2 August 2015, Rae’s Academy of Modern Singing and Piano, Pascoe Vale South, generously hosted a Charity Night with all ticket proceeds donated to the PNET Cancer Foundation. The show was a resounding success, showcasing many incredible young talented singers and raising approximately $10,000 for PNET brain cancer research. A huge thanks to Ray and her school for their generosity and wonderful entertainment. We were also grateful to Dr Greg Wheeler an Oncology Radiologist specialist at Monash Health and also Chair of Paediatrics and Late Effects Service who spoke with the audience about children’s brain cancer and the challenges for research.

In March 2015, Clay Trembath rode his bike from the steps of the Opera House in Sydney to Federation Square in Melbourne over 7 days, to raise funds for the PNET Cancer Foundation and awareness of paediatric brain cancer. The ride covered over 900km, and averaged approximately 135 kilometres per day.

It was a phenomenal effort by Clay and raised $8,385 for PNET brain cancer research. 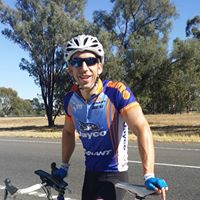 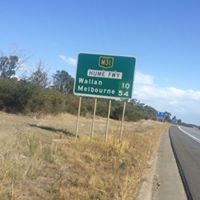 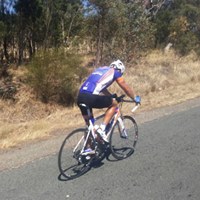 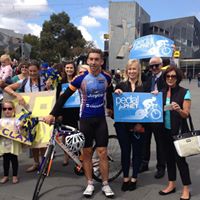 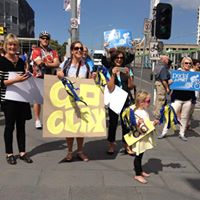 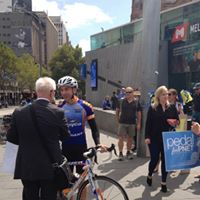 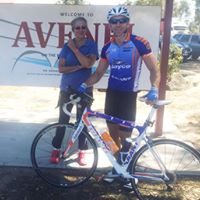 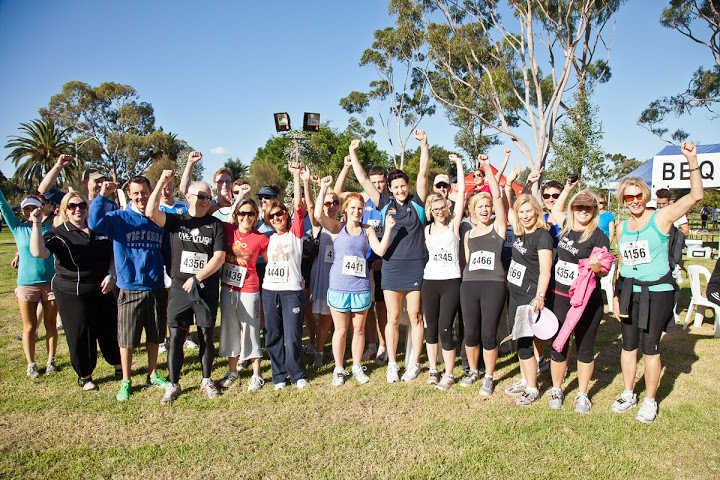 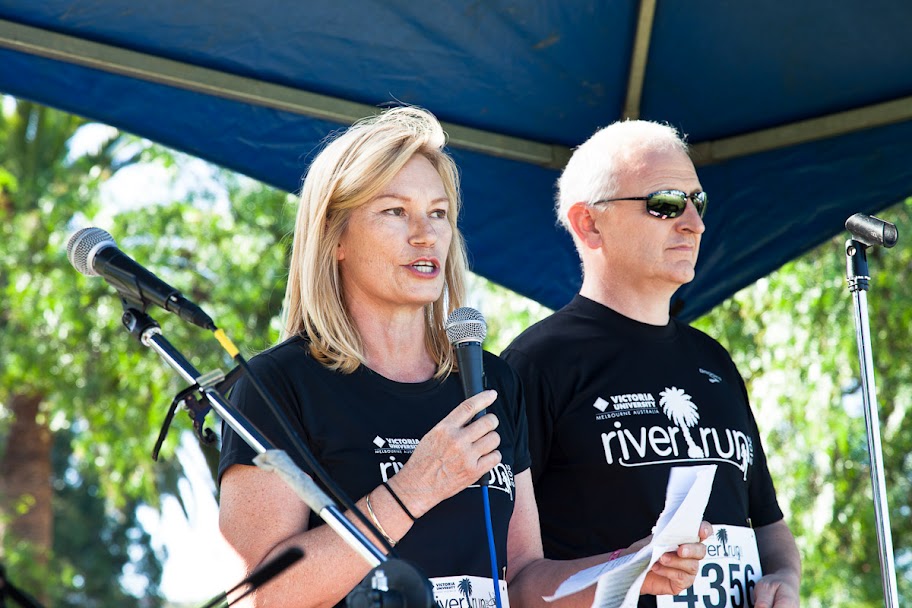 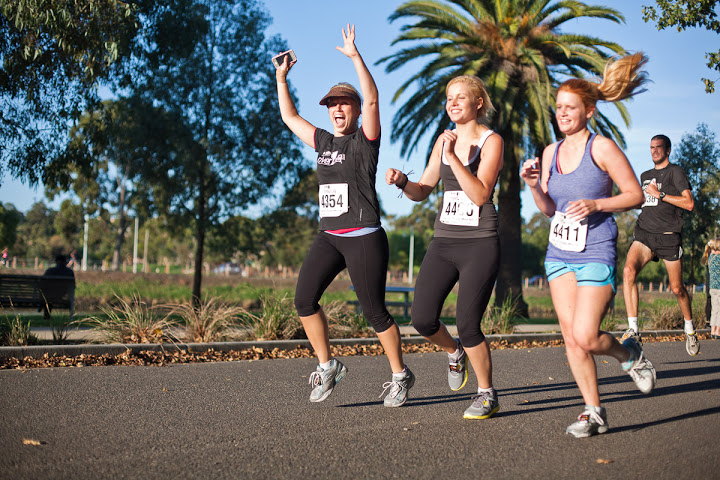